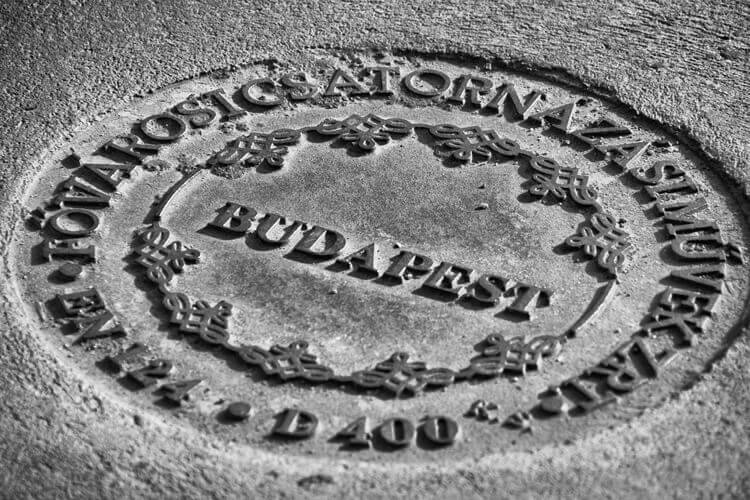 Hungarian History: a brief summary of the history of the Hungarians

If you ever visited other countries in the region, you must have noticed that in Hungary, hm… well, everything is a little different. The language sounds weird, no words are familiar, and most people have even trouble pronouncing the vowels like ő, í, ü, é and many others.

This is because of the unique history of Hungary and its inhabitants, the Hungarians. Just so you know, even their name is different in Hungary: they call themselves “magyar”, and their land “Magyarország”. It’s quite a miracle that this small nation still exists after over a millennium of a turbulent and rough-and-tumble history. 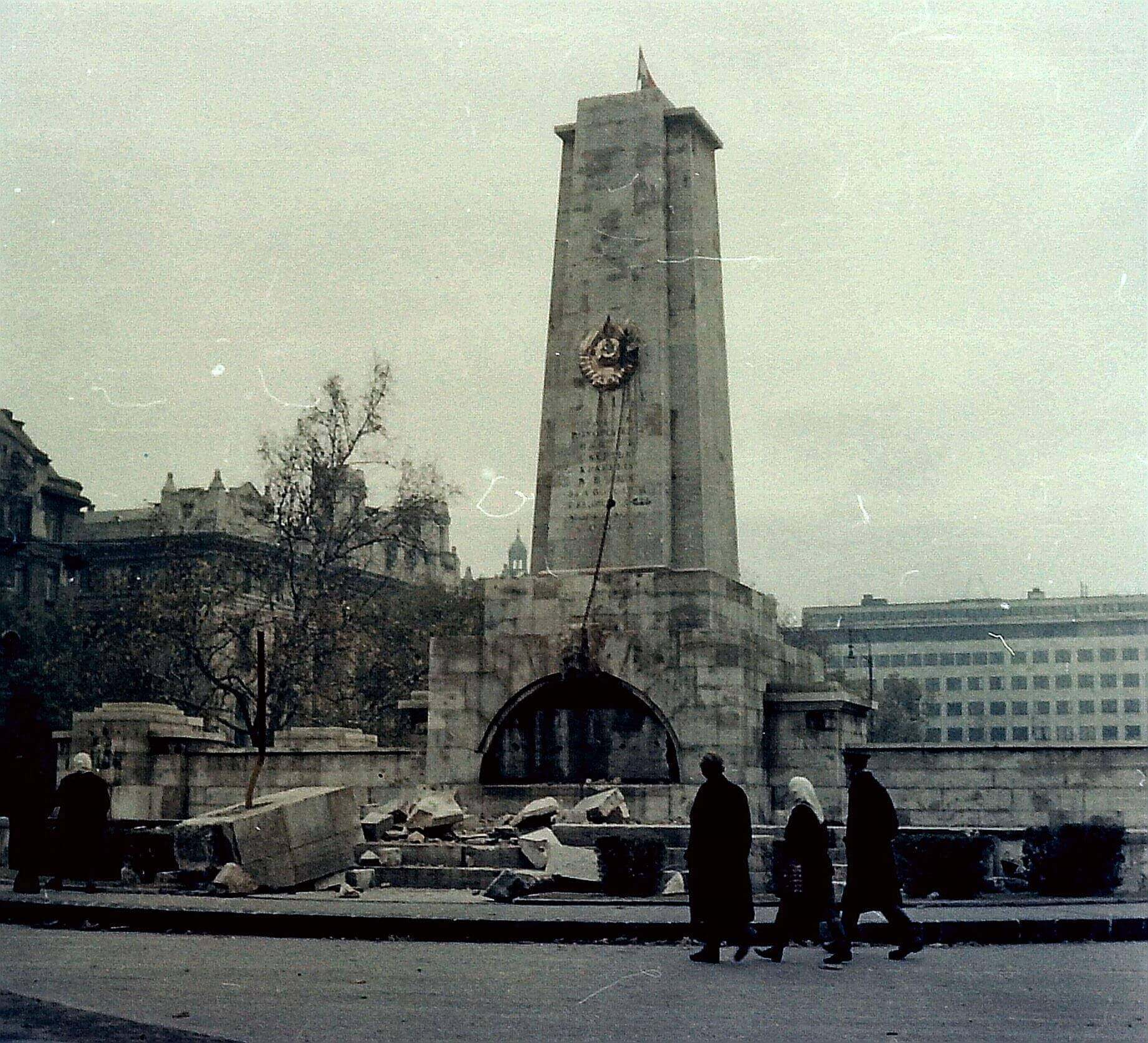 The Hungarians: A Thousand Years of Victory in Defeat is an actual book about Hungarian history, and the title is sometimes jokingly quoted as “A Thousand Years of Failure and Defeat”. Just read the portions on the occupations and failed revolutions against them to fully understand the irony.

If we go back a few thousand years in history, we can see them around the Ural Mountain on the frontier between Europe and Asia, happily talking to the speakers of languages that used to understand them: Finns, Estonians and many other much smaller languages spoken in Siberia come from the same language family as Hungarian.

Beginning of Hungarian History: Hungarian Conquest of the Carpathian Basin

For some reason, the Hungarian tribes started to migrate westwards at some point, probably pushed by other nomadic tribes. As they reached the Carpathian basin (where they still reside), they realized that they can’t go further due to lack of free space in medieval Europe. In a few generations, a future chief was crowned to be a Christian king – exactly in the year 1000, which marks the founding of the country of Hungary. Saint Stephen was a bit of a Game of Thrones-style ruler, as he tried to set an example by having his own rebellious uncle drawn and quartered, but he is still revered as a saint, after whom the Basilica of St. Stephen was named – where his holy right-hand is preserved to this day. 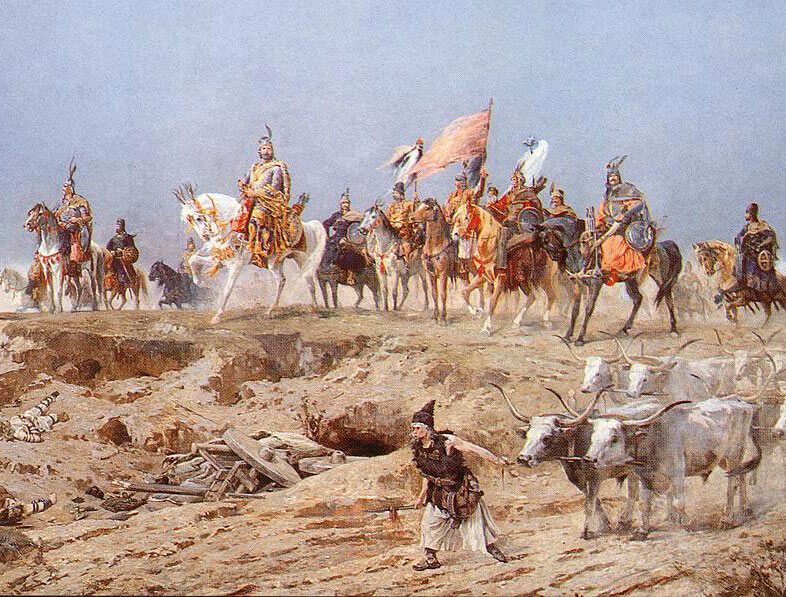 Stephen’s line and the Mongol invasion

Stephen’s descendants made Hungary a strong and thriving country, and even sent some monks to the East to find Magna Hungaria, or the ancient Hungarian land from where Hungarians and their funny language came from. Unfortunately, the old Hungarians were pretty soon wiped out by a Mongol invasion, which quickly hit and destroyed much of Hungary, too. Nevertheless, the country was rebuilt, with many foreign settlers brought in to replace the dead.

The last super successful megastar in Hungarian history was king was Mathias (of 1000 Ft bank note fame), who lived in a Renaissance court – and this is true – some ultra nationalist-leaning people think he would have discovered America had he not died in 1490,two years too early! Not long after the country fell apart quite literally: The Turkish took the southern part, and the Austrians the West – the only independent part was Transylvania, in today’s Romania, where even today the largest Hungarian population outside Hungary resides.

The upside? The Austrians gave us Wiener schnitzel, and the Turkish built baths – some of which are still in use today.

Turks out, Habsburgs in

Yep, it’s not like you get rid of one aggressor and your life is suddenly untroubled. The Habsburgs subsequently took all of Hungary, which Hungarians actually revolted against, and lost miserably, twice: once in the early 18th century, and then in 1848-49. They had to stop the construction of the Chain bridge because of the fight, which ended with the emperor Franz Joseph (who would wisely start WW1 65 years on) executing the Hungarian generals.

The First World War also meant the demise of the Austro-Hungarian empire: the winner takes it all, and the loser apparently gets truncated. Two-thirds of the territory of the old Hungarian kingdom were given to neighbors (including even Austria), and ever since then Hungary has been mostly free but very prone to the small-nation complex besetting many similar countries in the region. Demanding the lost territories back is a fairly typical nationalistic idea, and even though visitors usually love the hospitality of the people of Budapest, the country overall can be pretty xenophobic deep down compared to more multi-cultural societies (and places with less turbulent histories!!)

Hungarians somehow have a knack for always allying with the losers, from very early on. The rule of thumb is, if Hungary attacks you, you open the champagne and call in the couplet dancers. This is exactly what the Soviet Union and the United States did when Hungary declared war on them at the same time. To be fair, the Germans did occupy Hungary as the war progressed – so today a lot of politicians are trying to whitewash Hungary’s involvement in the war and the Holocaust saying only the Germans are to blame.

And if all this is not enough, after a few independent years after the war the communists took over, and built a Soviet-friendly autocratic country on the rubble of the war. Hungarians revolted once again (in 1956), only to be quashed by Soviet tanks. Hundreds of thousands of people left the country before Soviet rule was fully reinstated. But at least, thanks to the revolution, post-1956 socialist Hungary shaped up to be what we used to call the happiest barracks in the Soviet camp. Another term, “goulash communism” describes how Hungarians in the 60’s and 70’s were able to live a much better life than say Romanians or Poles – with the caveat that they wouldn’t have much say in politics or civil affairs. 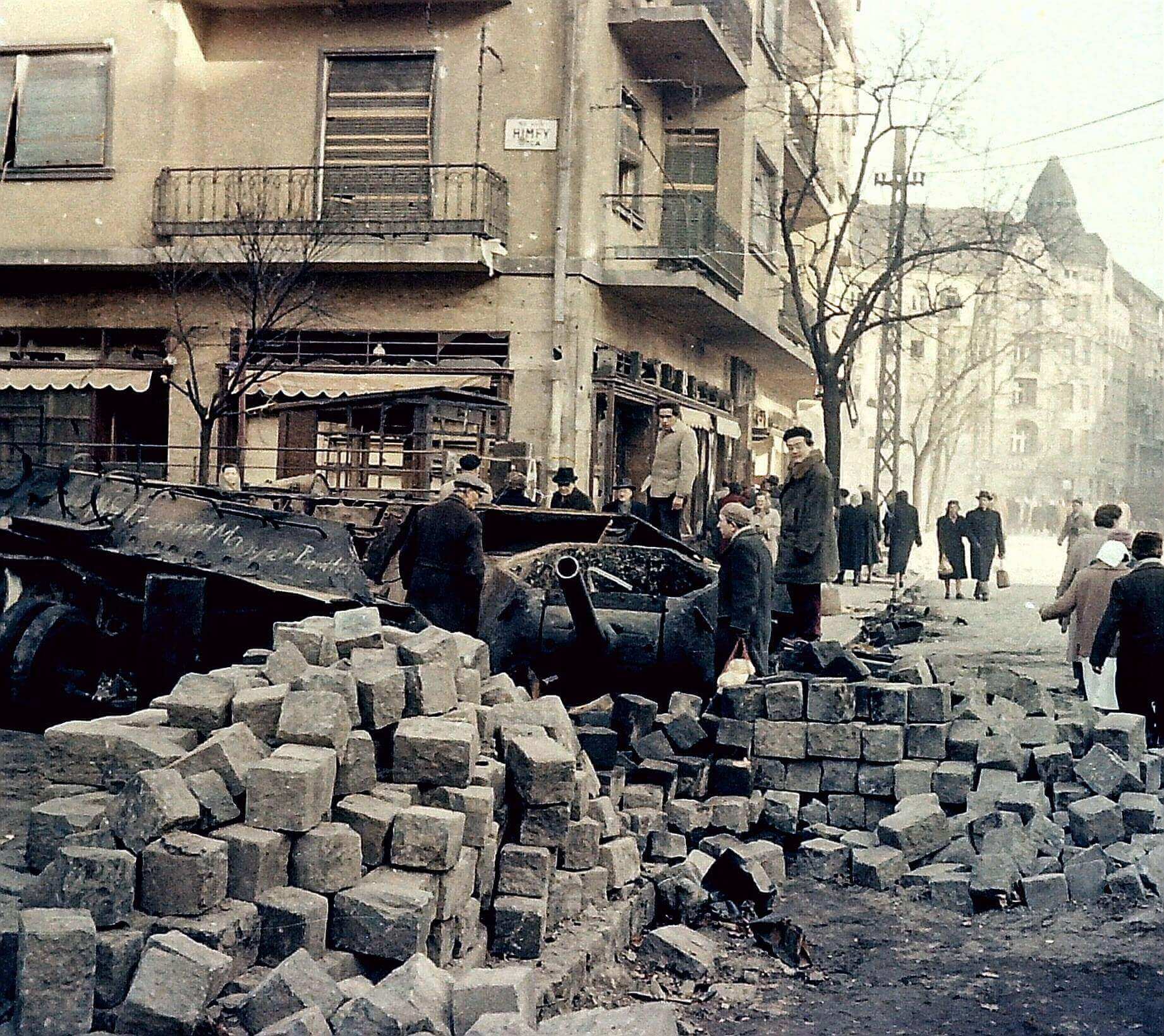 You won’t be surprised that Hungarians were really happy when the Iron Curtain fell and they could join the rest of Europe again – by this time Western European countries were by and large much richer and more progressive than the ex-socialist East. Famously, Vienna shops in the early 90’s would have signs saying “Hungarians, don’t steal”. Many Hungarians hoped that joining the EU in 2004 would mark the final moment of the country’s readmission to Europe – even though today, 15 years on, Hungary has become a textbook example of far-right populism and so-called illiberalism. But even if it’s not in the ideal direction, the fact that Hungary is a trailblazer in Europe again makes many Hungarians proud of their country.