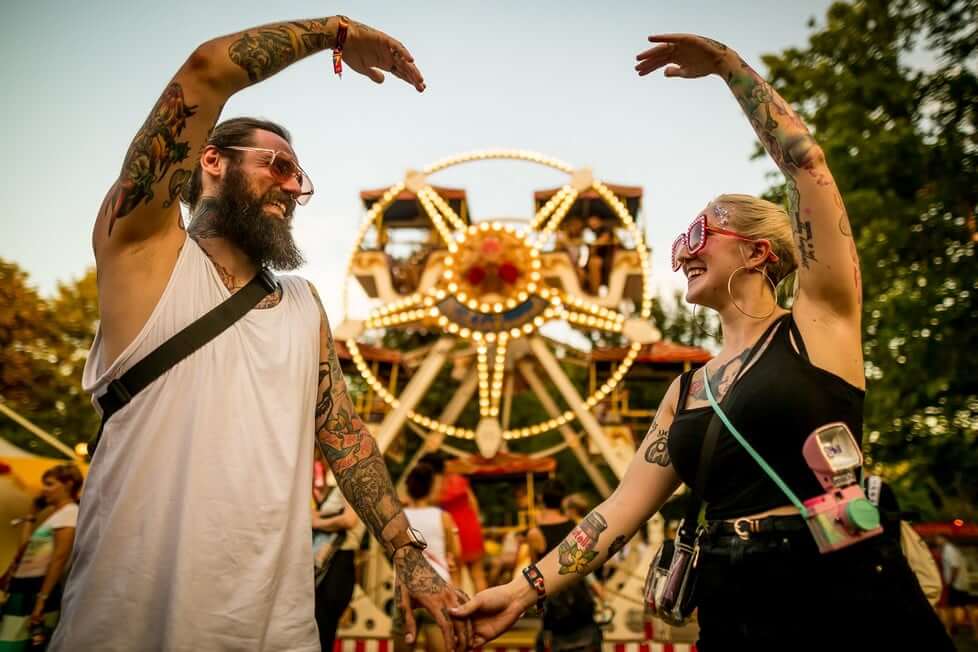 Have you dreamed about taking over a 100-hectare island for a whole week for one of Europe’s largest music / cultural festivals? And doing all this in Budapest, one of the world’s most fun place to visit? I hope all your dreams come true so easily: the Sziget Festival (sziget = island in Hungarian) is taking place 10-15 August. That’s right, it's in 2 weeks!! With an amazing lineup!! Got your tickets?

You can decide to stay in the city and reach the island via a short local trainride – or camp right there and not waste a single minute getting from A to B during this amazing week. The tents all around you will be inhabited by people just like you – only from literally all around the world, coming together to be free for a whole week, cut off from the outside world. If you’re tired of plain camping (= the free option), there are some upgraded and VIP camping/housing opportunities for a fee. But now, that you have a place to stay and start to look around what to do – with 19 stages, you’ll definitely find stuff that intrigues your taste, from indie, rock and pop through EDM, house and techno (think for example Milky Chance, Alan Walker, The Psychotic Monks, Stephen Grant, Mörk). You can even try the party boat on the Danube – this is one of the sure favorites of hip-hop fans from all around Europe and the rest of the world. Dua Lipa, Bastille, Kings of Leon, Stromae, Justin Bieber – some of the big names from the first three days… Shortly followed by Lewis Capaldi, Calvin Harris, Anne-Marie, Tame Impala and Arctic Monkeys. Long story short: you’ll definitely find a bunch of really cool stuff in the 500 or so concerts. 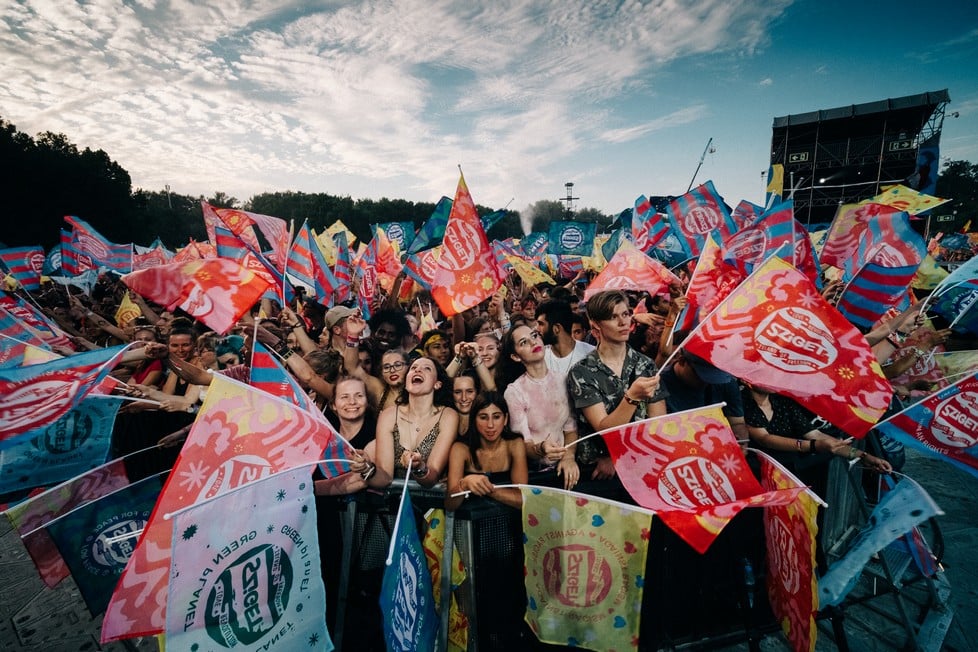 Food, arts, and chilling out

As for food, various restaurant centers await Szitizens (got it, right? that’s you my Sziget citizen friend), with dishes of a bunch of nationalities, and drinks including amazing Hungarian wine and pálinka! There’s also great places to get good vegetarian food. If you’re worried about getting bored between concerts – LAME! By now you must know that this is a place, that will keep you entertained. Outdoor yoga? Check. Theater performances, exhibits? Sure thing! Comedy shows, international film screenings, visuals and projects, and all sorts of programs galore, all around the island, which several people have compared to a giant and fun amusement park… And if you really don’t feel like doing anything, you can go for the chill out areas.