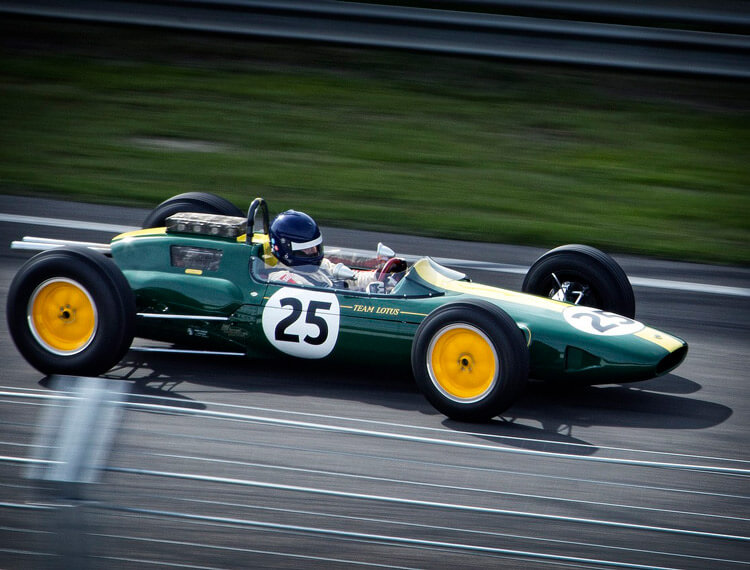 History of the GP and construction of the Hungaroring Circuit

Did you know that Hungary organized a Grand Prix for the first time in the 1930s? It was because of the Communists' seizure of power after World War II that motoring had to take a back seat for a few decades. The first Hungarian Grand Prix was held on 21 June 1936 on a 5.0 km long track in Népliget, a park in the centre of Budapest. The Ferrari, Mercedes-Benz, Auto Union and Alfa Romeo teams each sent three cars and the event attracted a large crowd of motor enthusiasts.

In the 1980s, negotiations began to organize a Grand Prix behind the Iron Curtain. The first obvious choice was Moscow, but then all eyes turned to Budapest, where local authorities were really excited to put Hungary back on the map. To host such a high-profile event, a new circuit was built from scratch 20 kilometers east of Budapest in a race track. Work on Hungaroring began in 1985 and was completed in 1986, when the first Hungarian Formula One Grand Prix was held in August, with almost 200,000 guests. 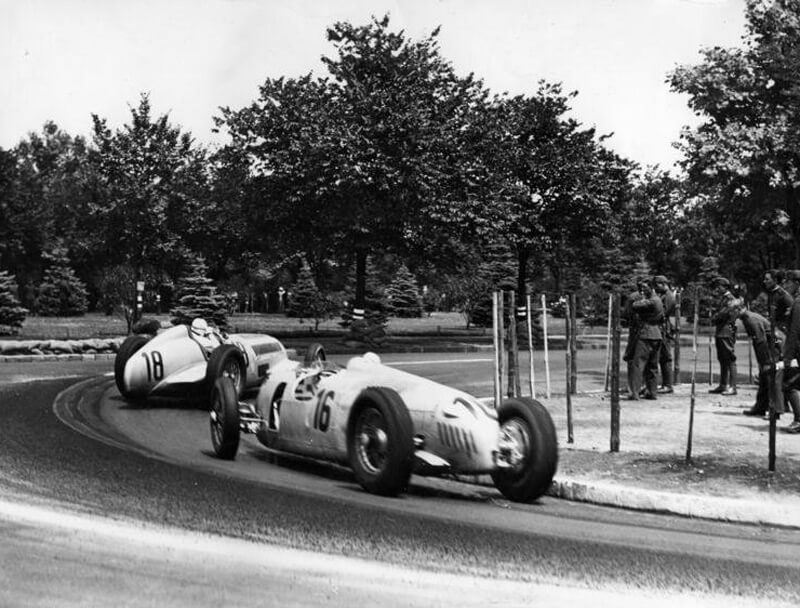 The track is narrow, and with many curves. It also tends to have a lot of dust because it is hardly used for the rest of the year, so in the Hungarian Grand Prix are usually groups of up to six vehicles, due to the difficulty that have the single-seaters overtaking. For example, in 1990, Thierry Boutsen could not be overtaken by Ayrton Senna, who had been the fastest whole race. Therefore, the strategy in the pit stops is crucial.

An example of this was seen at the 1998 Hungarian Grand Prix, when Michael Schumacher's Ferrari team changed strategy mid-race and managed to put its driver in a position to win at the end of the stops.

As we said, the circuit is located in Budapest, an incredible city, Kimi Raikkonen said about Budapest: "It is a very beautiful city, with many things to do, many clubs and bars outdoors. If you want to combine watching the Formula 1 and a few fun nights out, you can check out our selection of Budapest attractions top 25 list in 2022. 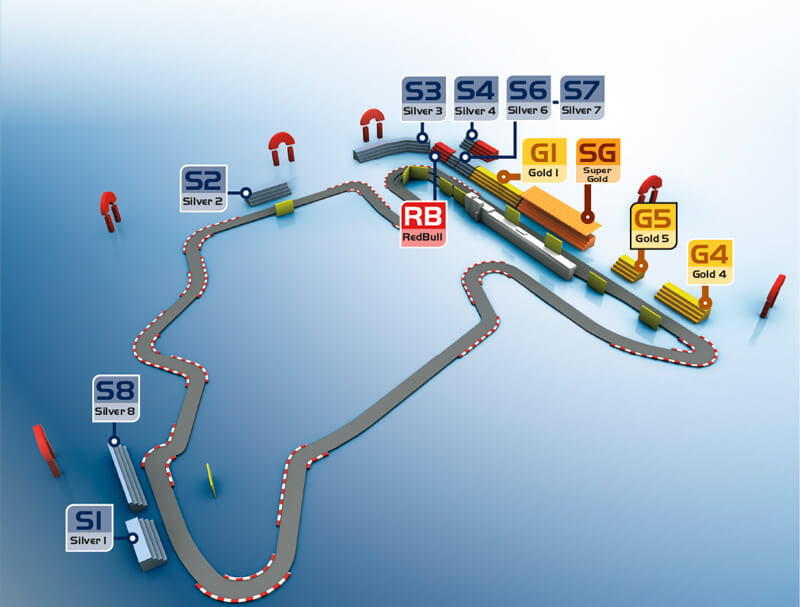 It's good to know that entry to the Grand Prix is one of the least expensive on the Formula 1 calendar, and Budapest is known as an important tourist destination, as it is affordable but incredibly rich in culture, sports and nightlife. Kimi Raikkonen also said that when he travels to Budapest he has to control himself with the food, since the food is incredible! Here are some tips to make your stay in Budapest as good as possible: you can find out how to get from Budapest airport to the city centre or where to eat cheaply in Budapest.

Accommodation for the Hungarian Grand Prix in Budapest: Maverick Lodges

If you want to go see the formula one show, the best option is to stay at some of Budapest's best hostels: Maverick City Lodge and Maverick Hostel & Ensuites. The circuit is located about 20 km from the capital so it is relatively close to the capital of Hungary. Now we explain in more detail how to get to the GP circuit.

How to get to Hungaroring from Budapest

To get to the Hungaroring runway, the easiest way is to rent a car for the weekend; you can do it at the airport or in the city, the rentals are not usually very expensive, the journey by car is usually about 30 minutes without traffic (the day of the race is usually enough, so it is better to go with time).

Taxis are also a good option, they are very cheap but you must be careful not to be fooled, because they tend to haggle over prices. If you are within the city and want to save some money you can also go to the circuit in public transport that includes 4 lines between metro, buses and trams, but the duration from the center of Budapest to the circuit of Hungaroring by bus is 1 hour and 40 minutes without traffic. 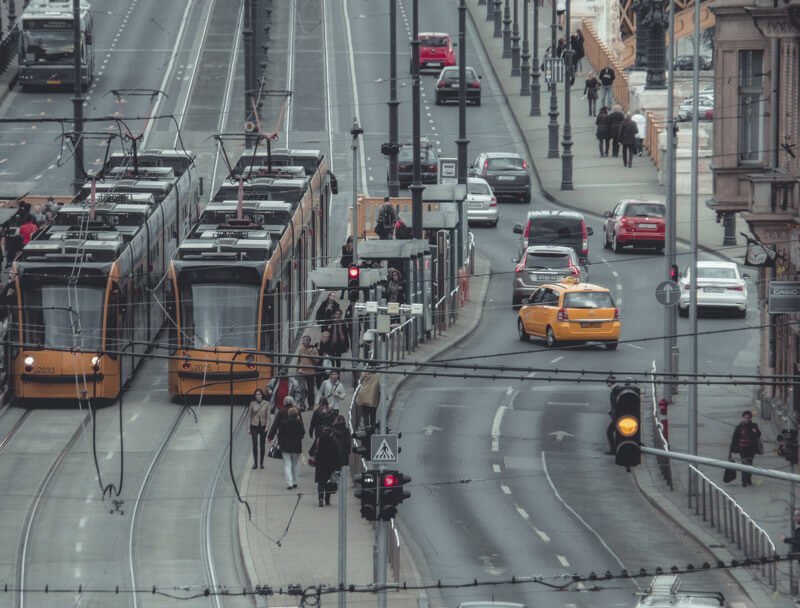 Hungarian Grand Prix useful tips, July is usually very hot in Hungary, so use sunscreen and stay hydrated. There's also a water park near the track, so if you ever feel like swimming in a pool to cool off, go ahead!

Want to take a tour of Hungaroring and experience it firsthand?

Fortunately, the circuit has a series of track days all year round for cars and motorcycles, so I wish you luck if you manage to pass 1 min 19.071s (Michael Schumacher's trajectory since 2004)! For the Formula 1 race, you can get the tickets online at the Formula 1 website.