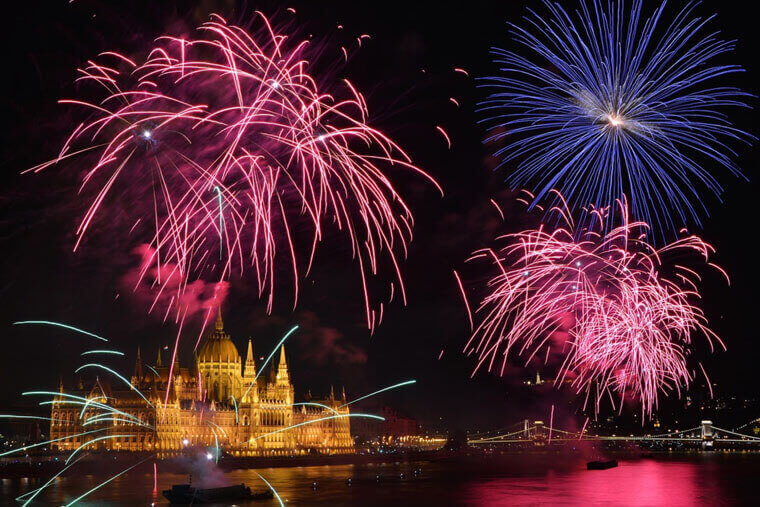 Why would anyone want to celebrate a noble endeavor that failed miserably? How can you take part, and avoid hurting the feelings of locals? How do you impress them after reading this post? What does it all have to do with beer? And what cool activities you can take part to? All you need to know about the BIG March 15 national holiday in Hungary.

What is celebrated on 15 March: Hungary's National Day?

Suppose you lived in a country that lost just about every war in the last five hundred years, most of which time it spent being occupied by bigger neighbors – on national holidays, you would still want to celebrate something, right? For us Hungarians, the solution is to get together and celebrate the points in history when at least we tried.

But why is it worth celebrating the 1848-49 uprising against the Habsburgs if it failed? In 1848, the Hungarian nation united to fight for freedom, and this eventually led to the creation of Austria-Hungary, which meant Hungarians started to have more say in politics after the reconciliation with Austria.

And while Hungarians ended up losing, their generals as well as soldiers deserve praise for putting out their best effort, against all odds, for such a long time. The brilliant chemist turned general who surrendered in 1849, named Artúr Görgei, was often portrayed as a traitor for having “given up”; but in reality, his strategic genius had helped Hungarians stick it out for so long in the first place.

A key moment which deserves to be mentioned during the revolution and war of independence of 1848 was when the leaders presented a list of demands: this is known as the 12 points of the Hungarian Revolutionaries, and guaranteed the victory of the Progressive Party in the elections.

What does it have to do with beer?

Legend has it that the Austrians clinked their glasses of beer over the execution of the Hungarian generals. Hungarians, in turn, pledged to go 150 years (until 1999!) without doing so. 1999 was a major turning point in Hungarian pub life, as we slowly learned to clink glasses of beer again without guilt. Some hardcore fanatics still don’t do it – don’t be surprised if some otherwise locals refuse to. 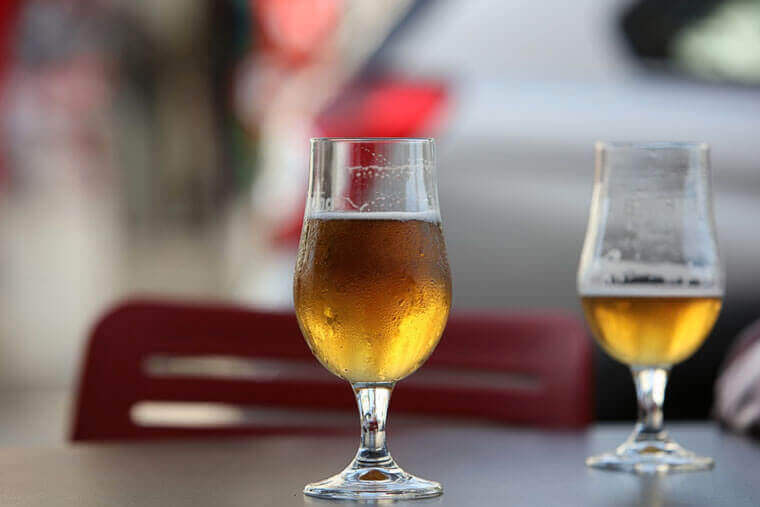 So is this a sensitive topic?

Other than the beer history, not really. Despite the negative outcome (downright, dismal failure), 1848 was a long time ago. Most young people wouldn’t feel an immediate connection, and frankly, many would just remember the boring celebrations every spring in elementary school. You can definitely go out and meet locals on the night of March 15, as on any other day. Don’t be surprised if many people will be wearing a red-white-green pin (the colors of the Hungarian flag) in remembrance. 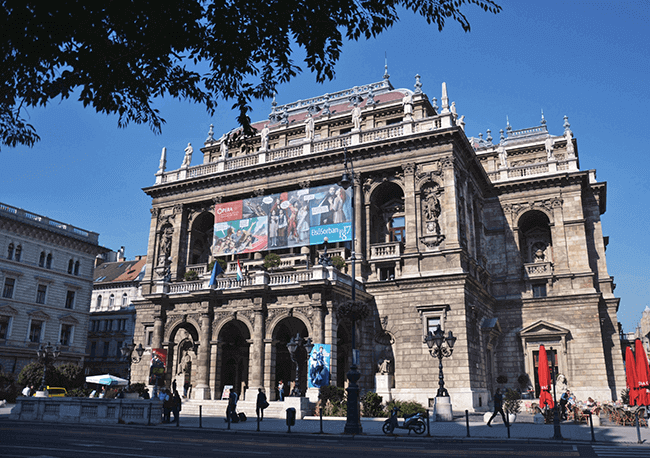 How should I dress up for the festival?

Weather in March is unpredictable - there was a huge storm in March 2013, so make sure you add an extra raincoat when packing!

What are the main activities for this year 2022?

*Important: all activities might be cancelled due to the Coronavirus.

The celebrations will start at 9:00 on Kossuth Square (in front of the Parliament), and they will continue in the Hungarian National Museum’s garden and in Buda Castle.

All festive programs are free! You can take part to:

And if after a while you feel like you want to take a break from the music and enjoy a quiet moment, then you should definitely pay a visit to the Hungarian National Museum: the entrance is normally 7€ approximately, but on this occasion is free! The festival is also perfect for families, since at Fishermen’s Bastion – St. Stephen Statue (Szentháromság Sqr.), only a few km away from the National Museum, you can attend concerts and performances for children. 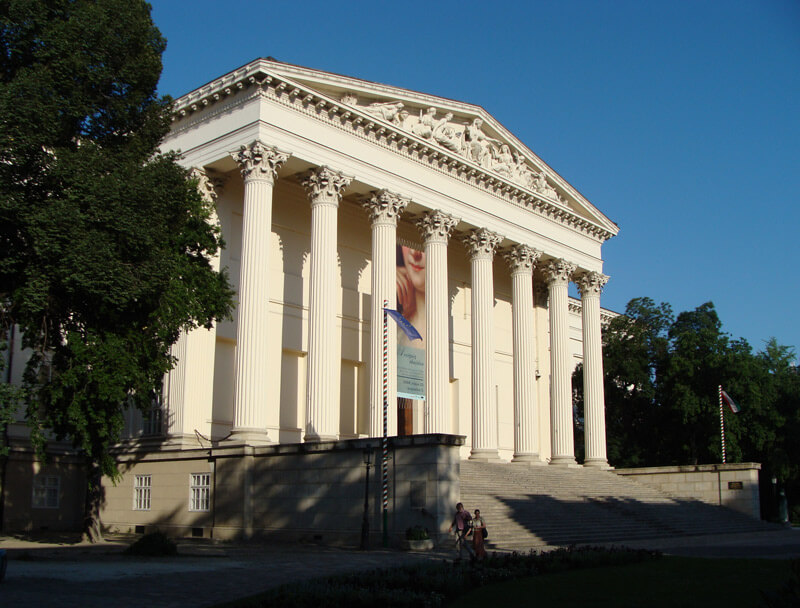 And if you want to have a taste of the local cuisine then make sure you make a stopover at the Buda Castle, the other core of the celebrations, where you can try hearty soups, stews and tasty cakes and pastries. The only thing that I would warn you about is politics: this is a big national holiday that parties usually use to try to score points with, usually through mobilizing voters.

Are most of stores closed?

Yes, as it is a national holiday – it’s best to do any shopping the day before. Cafés and restaurants in the downtown are usually open – you can check at the reception desk in Maverick City Lodge! Keep in mind also that the schedule of public transport services might change accordingly.

Hungary is the only country in Europe that has preserved, almost in its entirety, a set of coronation insignia created during the Middle Ages. Oh, yes, visitors can usually go and see St. Stephen's sacred crown in Parliament for free on this day. There are also mainly family oriented events on the castle hill and several museums. 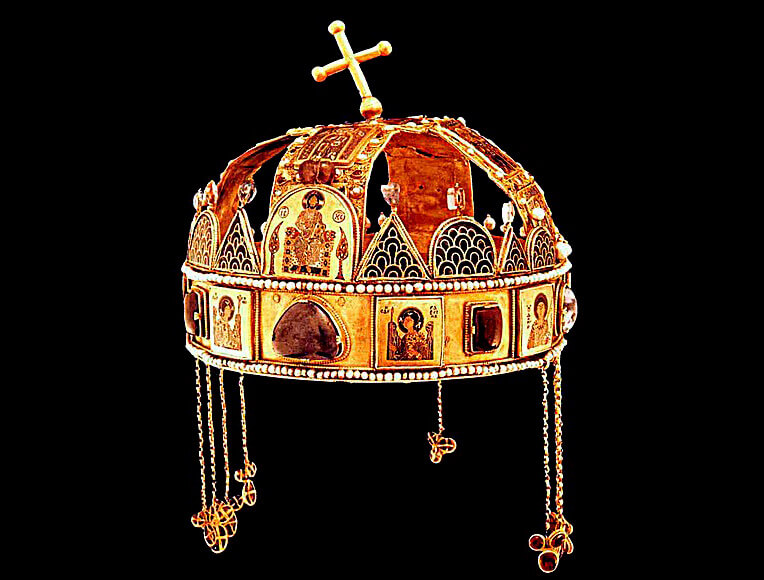 How do I impress my Hungarian friends without reading whole books on this subject?